Home Legal To Perform or Not Perform, That is the Question 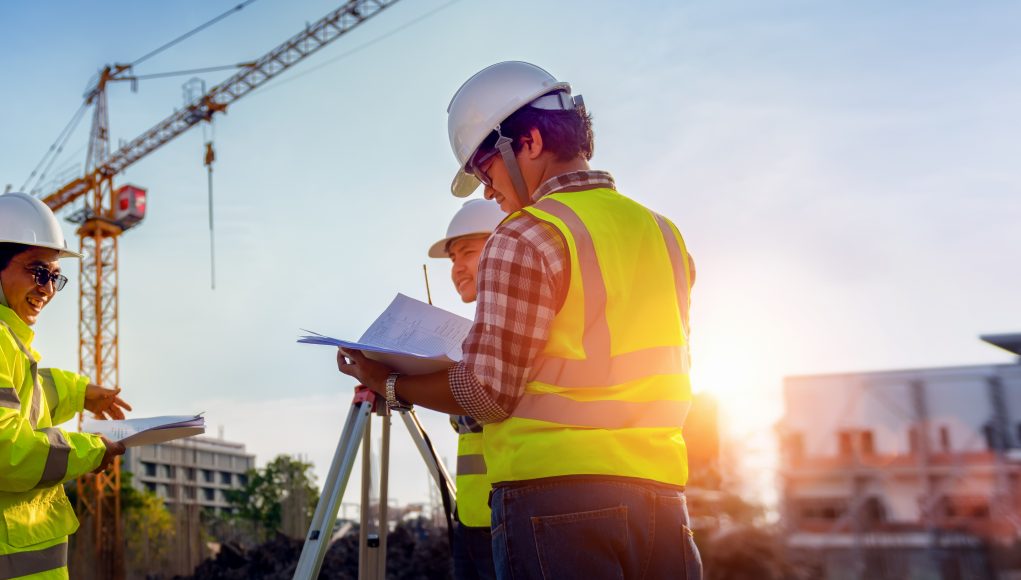 It has been months since you have been paid and the general contractor or the owner continues to demand that you perform extra work, perform in changed conditions or work on a compressed timeline with no promise of payment in sight.  At this point you have a decision to make.  Do you continue to perform work and submit claims for the extra work and changed conditions? Or do you suspend work or terminate the contract?

Suspending or terminating performance might have emotional appeal and appear to be an attractive options at first blush.  After all, stopping performance stops the spending on costs to perform the work.  While the decision to stop work can be easy in a clear cut case where a contractor has not been paid amounts undisputedly due, unfortunately such clear cut cases rarely present themselves.  In a more complicated situation, a contractor’s incorrect decision to suspend or terminate performance can be much more costly than continuing performance.

When the contractor suspends or terminates its performance it may temporarily stop the bleeding because it will not be incurring the costs of performance.  At the same time, however, it is unlikely to see any further payment from the owner until the dispute is resolved.  Further, the contractor loses control over the amounts that the project owner expends to complete the contractor’s work after termination – costs the contractor will be liable for if it terminated performance without justification.

While a contractor need not endlessly extend credit to a non-paying owner, there may be reasons do to so for a period of time.  As stated above, by not terminating performance, the contractor remains in control of the costs and timing of completion of the work.  Further, the contractor can make claims for the increased costs associated with performing extra work, performing through delays and changed conditions while continuing performance.  The contractor can also record a mechanic’s lien to secure payment for not only the base contract amount, but the additional amounts for the claims.  Thus, in many cases the right decision for the contractor, despite non-payment, may be to continue performance of the work.

The decision to terminate or continue performance of a contract in the face of non-payment is rarely an easy one.  Careful consideration should be given to the likelihood of success of demonstrating that the contractor is not in material breach and that the owner is.  Further, the contractor needs to look at the cost to complete the project, and the ability to recoup those costs from the owner, either in the ordinary course of business or through dispute resolution. Be sure to consult counsel with proper  experience to help counsel you through these difficult and seemingly unnavigable situations. 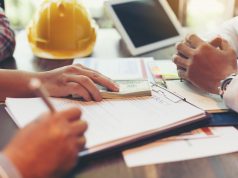 What to Know If and When You Encounter Contingent Payment Clauses