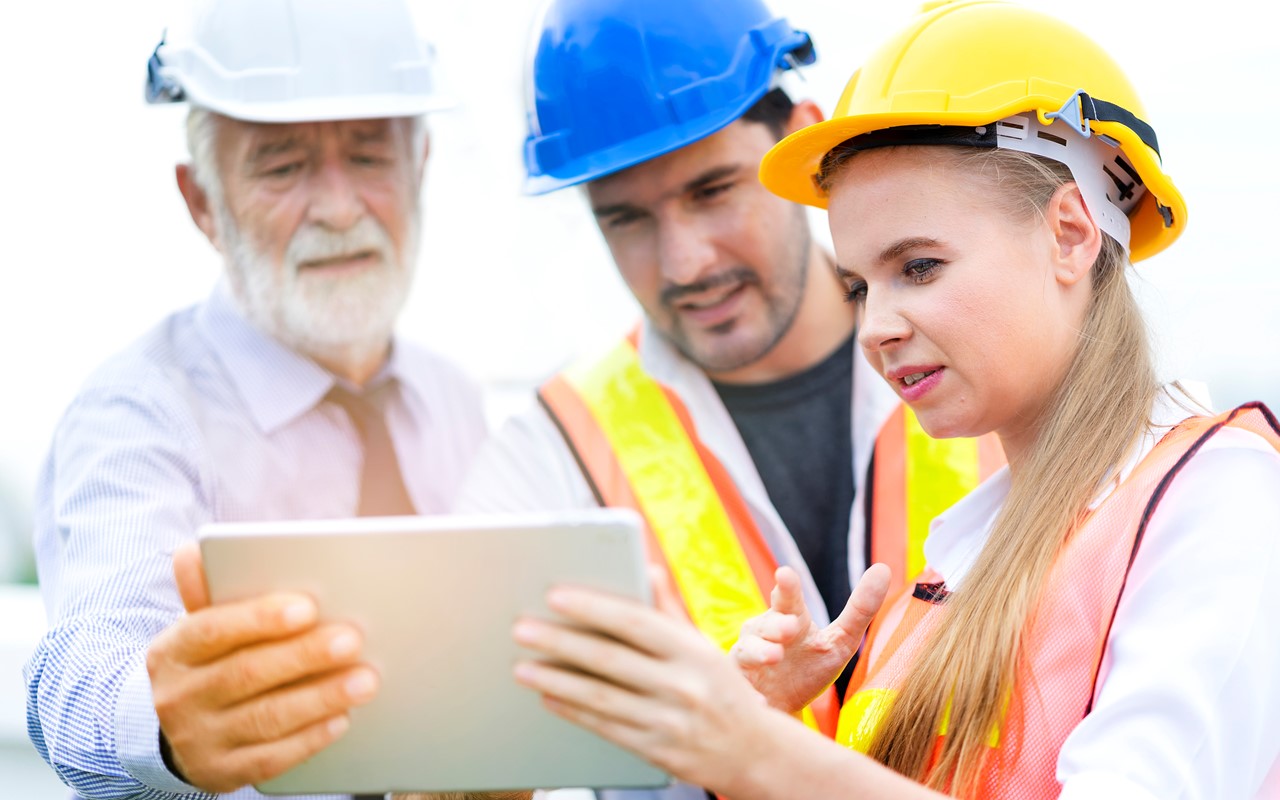 The marriage of jobsite safety and technology has produced an undeniable drop in workplace accidents, injuries and deaths. As technology evolves, this trend will undoubtedly continue. But jobsites are made up of many different companies with varying levels of sophistication and abilities. Emerging technologies can improve jobsite safety, while also describing ways to allocate responsibility for providing that technology and the limits of jobsite safety technology.

Looking first at emerging technologies, the use of sophisticated wearable devices and sensors is only just becoming commonplace on jobsites throughout the country. While identification badges with barcodes or RFID tags have existed for some time, these devices are now being used not only to control and track jobsite access, but also to locate individuals and count the number of individuals in areas. With sufficient back-end integration, a project or site manager can look at a tablet or phone and know not only who is on a jobsite on a given day, but also what skillsets exist on the site and how and where those skills can best be used.

Similar sensors are now being placed in wristbands, vests and hardhats to provide data on physical performance. This is not to make sure people are working hard, but rather to measure and track data related to fatigue, falls and impacts. Much like the Apple Watch or similar device on one’s wrist knows when the wearer stands, sits for too long or needs to take a deep breath, similar sensors can inform project and site managers of delayed reactions (fatigue), a sudden change in elevation or speed (falls), or a sudden impact with something. Not only can this provide alerts to managers to take swift action, but preemptive updates can be used to spell workers showing signs of fatigue before it turns into fall, an impact or something worse.

Drones and 3D modeling have allowed inspections to occur safer and faster than ever before. While those images of brave men inspecting the tops of skyscrapers under construction in the early 20th century may look breathtaking (or terrifying, depending on one’s opinion of heights), it is undeniably faster and safer to keep both feet on the ground and make inspections using a drone. Further, use of the drone enables simultaneous capture of video and photographs and simultaneous viewing by multiple people. Thus, if an engineer, project manager, architect and manufacturer all need to examine a particular installation, it is more easily accomplished watching on a monitor than everyone trekking to the 20th story of an active construction site. 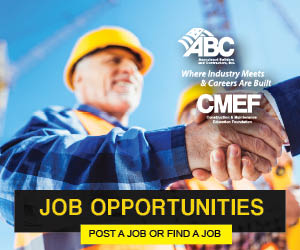 Some contracts are already starting to take this into account. AIA Document E203 addresses the use of Building Information Modeling (BIM) and digital data on construction projects, including appropriate and authorized uses. But many of these contracts only deal with usage and protecting intellectual property and/or other sensitive information. Few contracts address (or prescribe) the minimum standard of technology to be used by contractors on a jobsite and grant permission to use that technology. For example, if a contract calls for certain inspections to be performed, but fails to describe that technology is an acceptable substitute for first-hand observation, then arguably a contractor can be required to permit or accommodate observation of the relevant work. But if the contract allows the use of technology in inspections, then the contractor can ensure that the relevant technology is available for use and conduct the inspection that way. Returning to the example of inspecting something at the top of a 20-story building, it is much cheaper, safer and faster, yet just as accurate, to be able to conduct inspections using a drone rather than requiring an in-person inspection.

As much as technology can improve jobsite safety, relevant regulations have not caught up to the point that new technology is equivalent to compliance. While sensors that detect falls or impact may help reduce the number and severity of jobsite accidents, they are still no substitute for OSHA-required fall protection or safety equipment. Looking again at how this relates to a construction contract, it simply means that contracts should spell out that technology requirements are generally going to be in addition to other safety requirements and that compliance with both the contract and relevant codes and regulations is going to be required.

Lambert, Jason. 2019. Reprinted from Construction Executive. A publication of Associated Builders and Contractors. Used with permission. 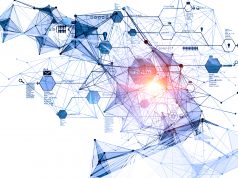 Wearables and Safety: Insights From a Jobsite