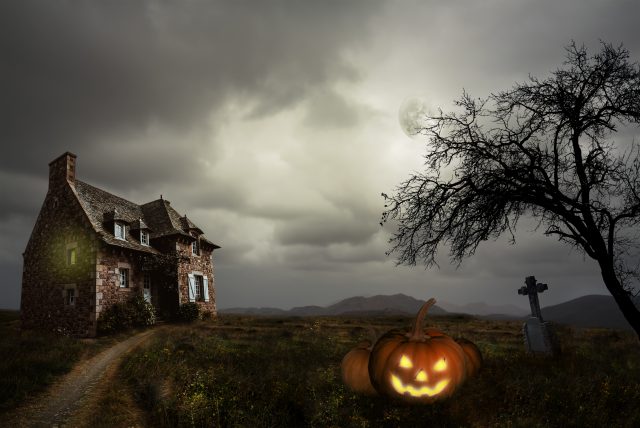 As kids, we used to go around our neighborhood on Halloween night and get treats. Sometimes we’d even do some tricks just for grins. The treats didn’t last as long as the tricks. Kids often picked on some neighbor’s yard. One such yard I remember, ours, had a big cottonwood tree in the front of the house near the ditch that ran down our street. Guess whose house got the most tricks? Of course, it was our house. The tall cottonwood tree would have toilet paper steaming down from the limbs. It was harmless, except for our parents making us clean up the yard the next day. And for weeks the paper high in the tree was a reminder that some kids thought tricking our yard was their treat.

Kids can be mean
Two brothers from our neighborhood started a company that served the construction industry in the Houston area. One of the brothers was a salesman while the other brother kept the store in order. The salesman would take customers out for wine and dine, fishing trips, and golf outings. The one keeping the store just saw the bills come in for the entertainment. It soon became a nuisance and the brothers had conflict. It was the older brother that was the real businessman and brains behind the business. The younger one learned how to spend the money. Needless to say, the conflict led to a parting of the ways. It appeared that the younger brother was getting the treats and the senior brother appeared tricked. It was not long before the two separated from business and life. The tricks were not forgotten nor forgiven. Family business appeared hard.

Safety
Our community won’t forget the younger brother who was also reckless. On one occasion, he wrecked a company car and wrecked another person’s life. The victim was harmed with lifetime injuries that were never totally healed. In those days, there were not stern laws about drinking and driving. All one had to do was pay a ticket and the event was over except for the human carnage that often was irreparable. Even back then, circa 1970, safety was not common in business or industry. That’s why the OSHA safety standard was needed—too many lives, families, and businesses were harmed.

Put up a poster
As a wanna-be safety professional, fresh out of college, I had the opportunity to attend a field trip to a steel mill. The mill touted an outstanding safety record, with only occasional fatalities. Lost time and recordable injuries were not defined at that time by OSHA (because there was no OSHA). The National Safety Council was the main source of information about worker safety. On the field trip our group inquired of our host about how injuries were prevented. The only answer we received was, “We just put up more safety posters so workers could see them.”

In the years prior to OSHA, it was unheard of for such initiatives as safety meetings, job safety analysis/pre-task planning, safety staffing, incident reporting, medical management, behavioral observations, stop work authority or other utilization of leading indicators. It is no wonder that injury rates, even in the 1970’s, ranged over 15.0 in Total Recordable Incidence Rates.

Treat your organization
The best thing a company can do in safety is use leading indicators as defined by the Construction Industry Institute. Leading indicators are preventers of injury, near miss, pain and suffering, and family tragedy. Good treats for your company can’t happen only in October. It must be every day of the year. Companies should be cognizant of hazards and vigilant about methodologies for prevention.

If you see paper hanging from your trees, count it as a trick. Treats for your company come from doing what is right for employees. Send them home better each day because they were under the jurisdiction of an outstanding safety program. 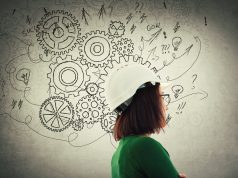 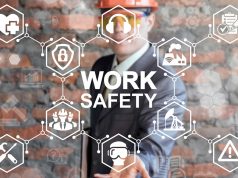 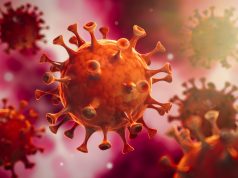