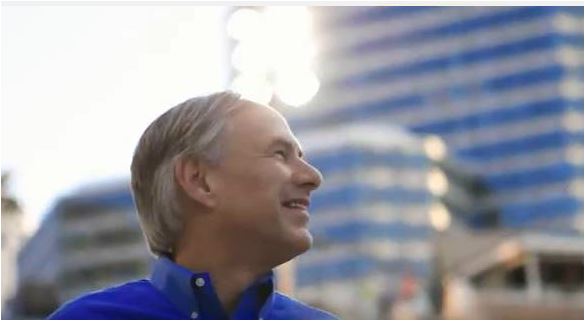 “I am honored to receive the endorsement of the Associated Builders and Contractors of Texas,” said Governor Abbott. “ABC understands that to further promote economic growth and job creation in the Lone Star State, we must expedite the construction permitting process and provide regulatory certainty for builders and contractors. I look forward to working with them and the legislature over the next four years to achieve that goal.” 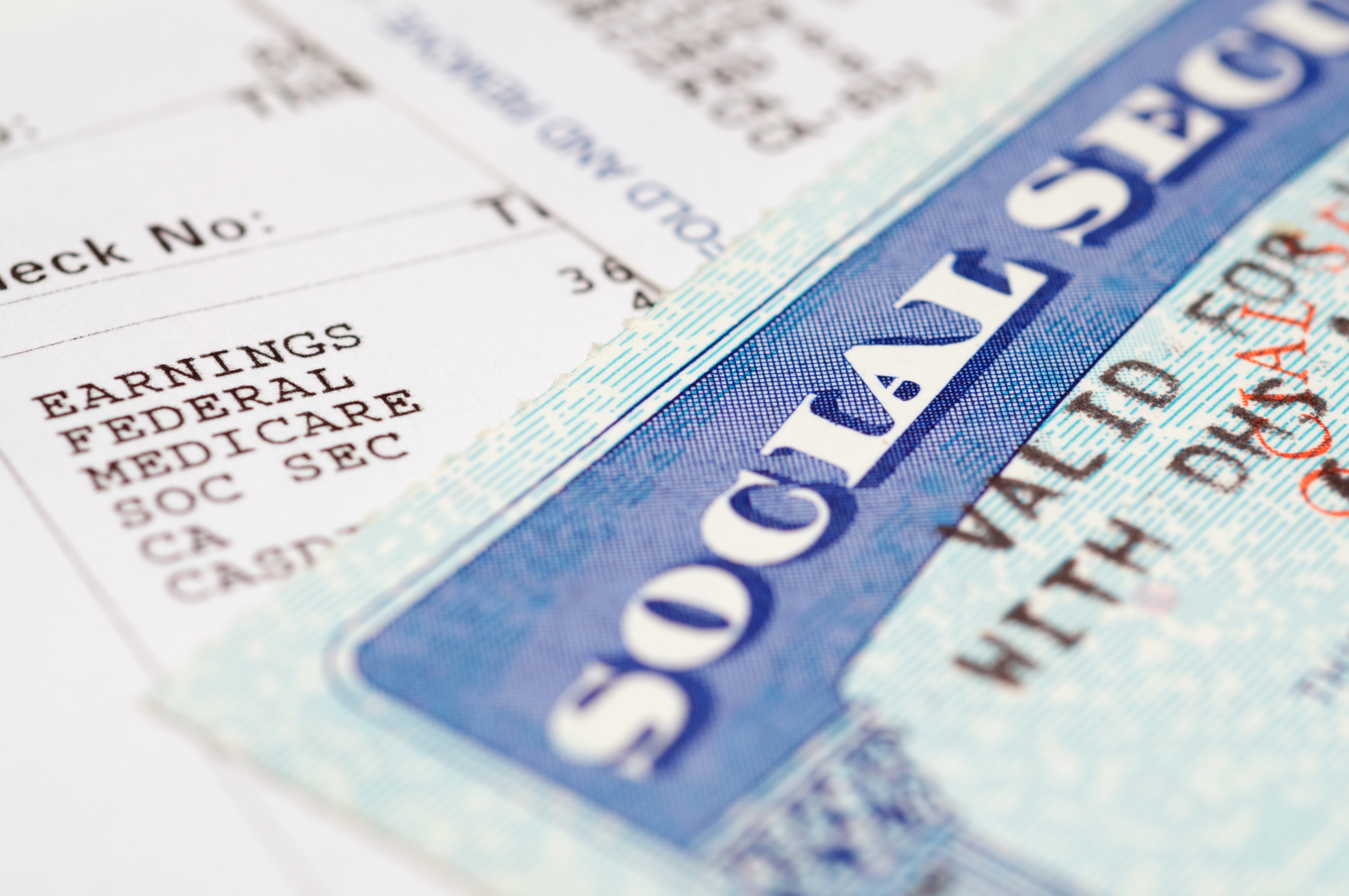 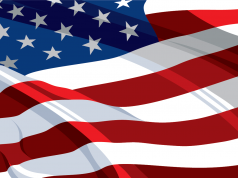