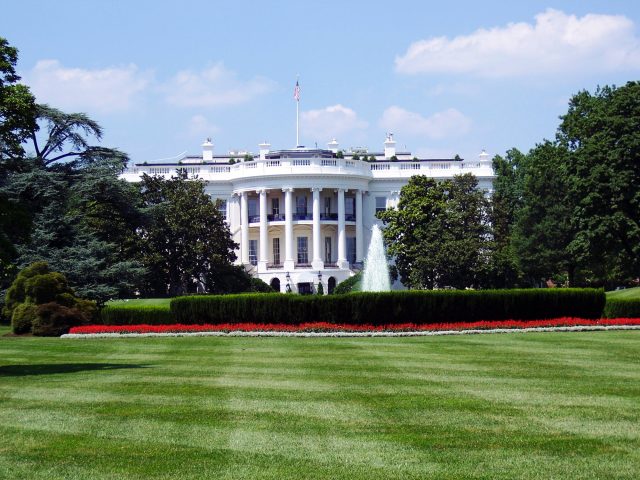 WASHINGTON —Associated Builders and Contractors signed on to President Trump’s “Pledge to America’s Workers” on July 19, committing to educating and developing at least 500,000 construction workers over the next five years.

The pledge, which was signed by more than a dozen leading companies and industry trade associations, stressed the need to expand apprenticeship programs to educate current and future generations of America’s workforce.

“ABC is proud to join the White House in pledging to develop and support generations of skilled craftsmen and women who are building America,” said Greg Sizemore, ABC’s vice president of environment, health, safety and workforce development. “There are currently 500,000 open positions in the construction industry alone, a number which will continue to grow if we don’t join forces to expand registered and industry-recognized apprenticeship programs in the United States to fill skills gaps.”

The pledge calls for organizations to advance work-based learning, continuing education and re-skilling programs to enhance career opportunities and economic security for America’s workforce. In total, the signers pledged to train more than 3.8 million people for new positions.

Brianna DeAngelo, a second-year electrical apprentice with ABC member company Gaylor Electric Inc. who attended the White House signing, emphasized how much she values the education and career opportunities her apprenticeship program provides.

“Being an electrician is more than a job, it’s a career path,” said DeAngelo. “Through my apprenticeship program, I have learned a skilled trade that will afford me a fulfilling and well-paid lifelong career. And as older generations continue to retire, there will be a huge void in experienced construction workers if companies don’t continue to recruit and train young people like me to join the construction sector.”

ABC members invest $1.1 billion on workforce development to educate more than 475,000 industry employees annually, and ABC chapters have set up more than 800 apprenticeship, craft training and safety programs across the United States. Yet more than 80 percent of ABC members report they have trouble finding skilled labor, which impacts construction firms of all sizes. And as the Construction Labor Market Analyzer projects a deficit of 1.1 million workers over the next decade, prioritizing apprenticeship and workforce development program is a key priority for ABC members. 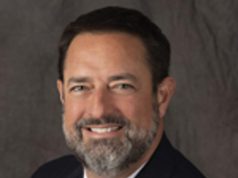