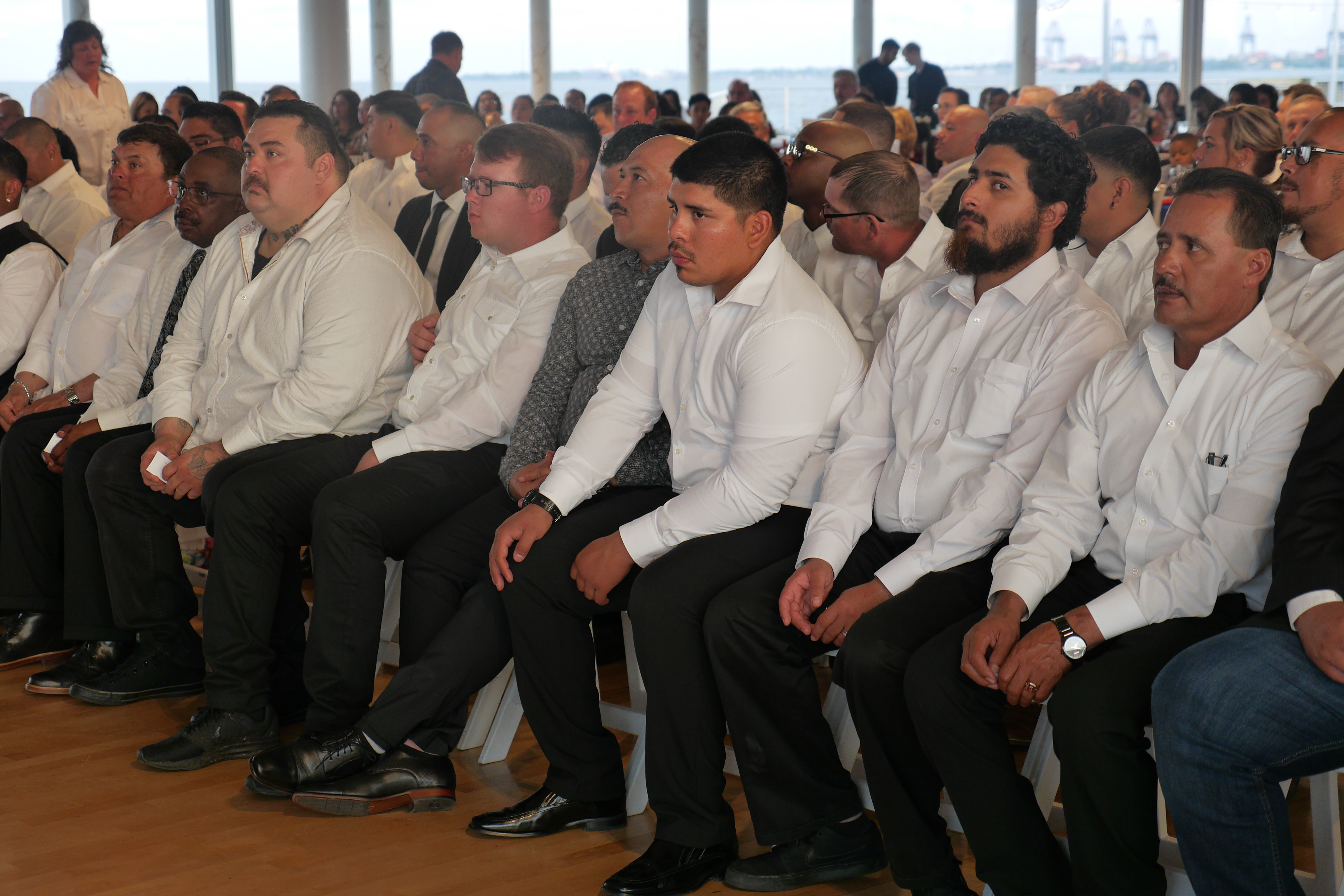 Associated Builders and Contractors of Greater Houston, an association representing the interests of merit shop contractors and their employees, along with its educational affiliate, Construction and Maintenance Education Foundation (CMEF), recognized the 2019 CMEF graduates at Sylvan Beach Pavilion on May 16.

Many of the graduates received outstanding support from their families, friends, and companies, and completing the program is a stepping stone towards greater career potential. Ninety-three graduates participated in the ceremony and graduated from multiple CMEF programs including pipefitting, boilermaker, millwright, electrical, instrumentation, crane, rigging, and safety.

“I chose this career path because I wanted to follow in the footsteps of my family,” said Oscar Martinez, a graduate of CMEF’s pipefitting program who is currently working at Worley, formerly known as JACOBS. “My dream job is to become a supervisor and motivate the generations to come. I just transferred from the civil department to the pipe department and I am completing two weeks with the pipefitters at ExxonMobil BOP.”

Oscar says CMEF encouraged him to think independently and critically. “CMEF is an outstanding school and is second to none. I am thankful to them for this opportunity.” Oscar’s family gives him inspiration to study, work, and learn. “I have a wife and two kids for whom I do everything. I want to support them, and they keep me motivated. Because of the opportunities I’ve been given, I was able to buy our first house.”

“My ultimate dream job is to be a millwright,” said Samuel Deleon, a graduate of CMEF’s millwright program who is currently working at Austin Industrial. “I’m currently a millwright helper, where I assemble pumps, alignment, reseal, ball bearings, and other trouble shooting tasks.”

“I’m currently working in a pipe crew as a sub-journeyman,” said Robert Riodan, Turner Industries, and graduate of CMEF’s pipefitting program. “CMEF is a great school with great teachers who taught me a lot that will help me achieve my dream of being a construction manager. This program definitely helped me get ahead.”

CMEF is meeting the demand for skilled labor by increasing course offerings, adding more hands-on training, and expanding facilities in La Porte with the addition of two new buildings totaling more than 7,500 square feet of classroom and lab space. 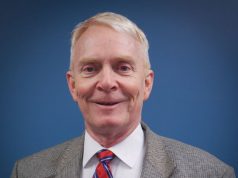